In 2010 he created Azimuth Solar to meet the demand for high-quality solar training and consulting, and in 2017 he added a new division to provide inspection services for existing solar energy systems.

During a 3-year period from 2013 to 2016 Jeff also served as Director of Operations and Maintenance (O&M) Services for Vigilant Energy Management where he managed the electricity production from over 100 megawatts of PV capacity.

In 2000 Jeff co-founded Chesapeake Solar, a leading mid-Atlantic renewable energy company.  In 2008 his company was listed on Inc. Magazine’s 500 fastest growing small companies.  Later that same year his company was acquired by groSolar, and then again by Solar City in 2010.

Before Chesapeake Solar, Jeff worked for three years as an energy analyst under contracts with the U.S. Dept. of Energy (DOE) and the National Renewable Energy Laboratory (NREL).

Jeff served on the board of directors for the local chapter of the Solar Energy Industries Association (MDV-SEIA) and was Chair of the Potomac Region Solar Energy Association (PRSEA) for four years starting in 1998.

Jeff has been certified by the North American Board of Certified Energy Practitioners (NABCEP) for both thermal and photovoltaic systems.

Jeff graduated from the University of Maryland at College Park in 1991 with a B.S. in Mechanical Engineering, specializing in energy technologies. 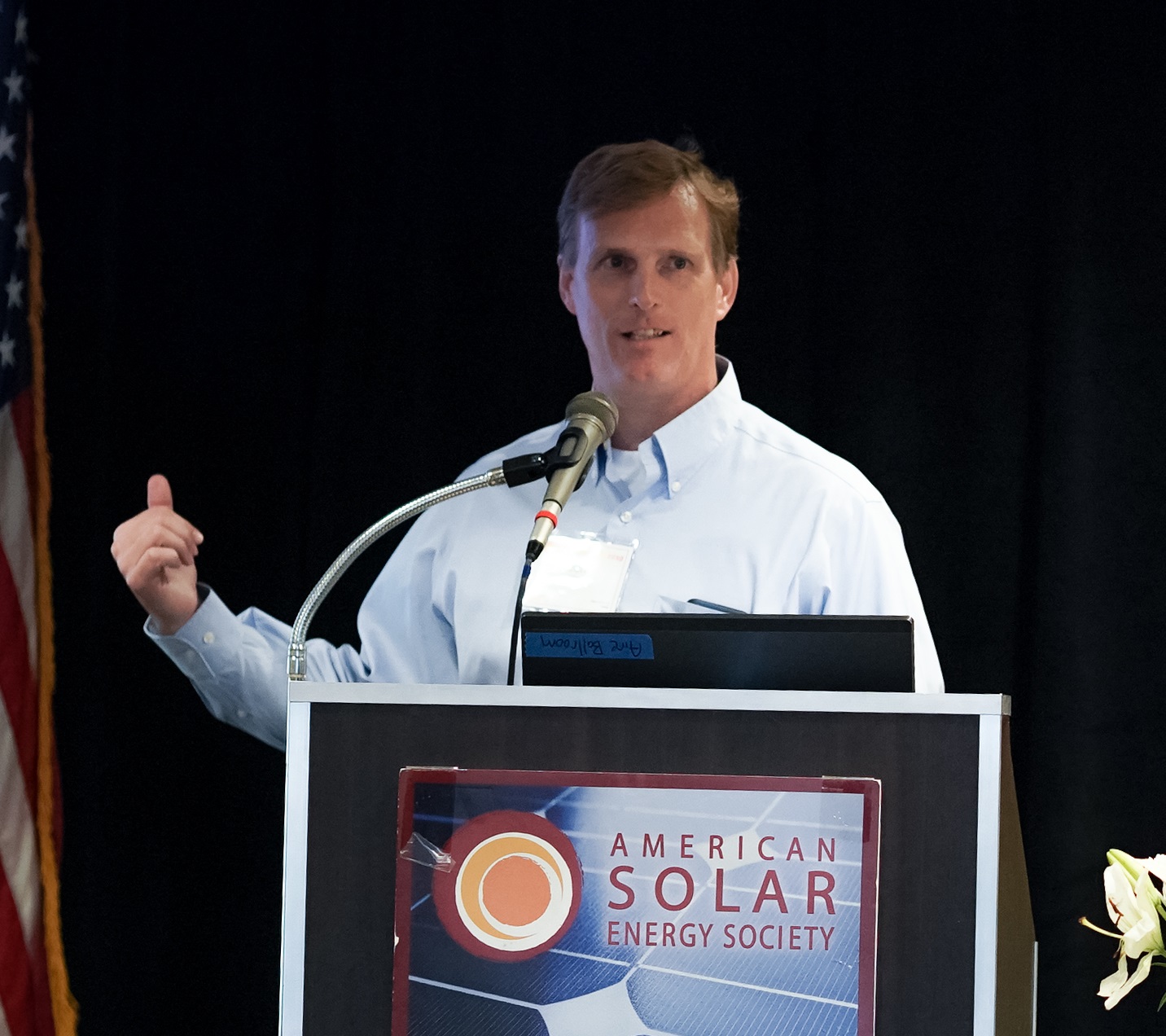 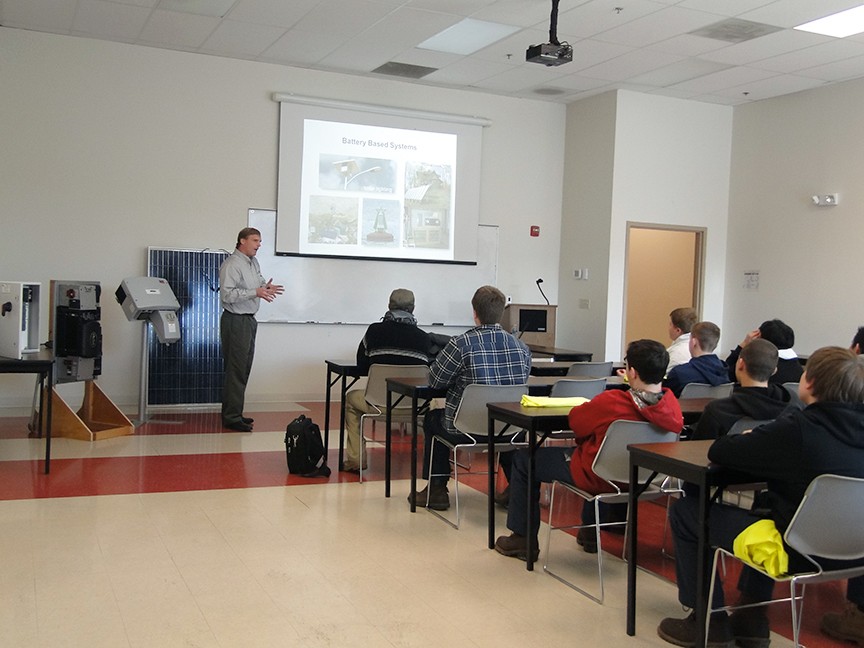 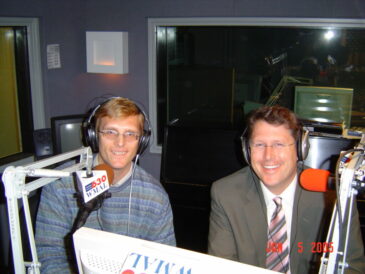 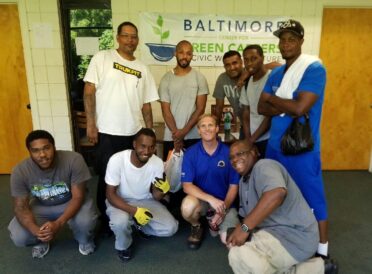 Consulting Services for the Solar Industry